Situated in the centre of the historic “White Town” of Thorn. Enjoy the romantic and serene charisma and wake up fully rested and full of energy in one of our hotel rooms or suites.

Our hotel was built in 1729. In 1728 there was a major fire in the centre of our “White Town” and in 1729 these premises were built on old foundations. Numerous important people from “the Stift” have lived here.

The name of our hotel originates from Nicolaas Crasborn (1839-1919). Despite the lodging, which was the only one in all of Central Limburg in the 20th century, there was a grain- flour- and seed trader in the former barns behind the main building. The main building on the Hoogstraat was the home of a cafe and small dining hall with 5 hotel rooms on the first floor.

Around 1970 the ownership of the hotel came into the hands of the Parren Family, who are very distantly related to the Crasborn Family. Currently, the third generation of the Family Parren has taken over the company and has expanded the business to 16 hotel rooms including a restaurant, wintergarden, and terrace. 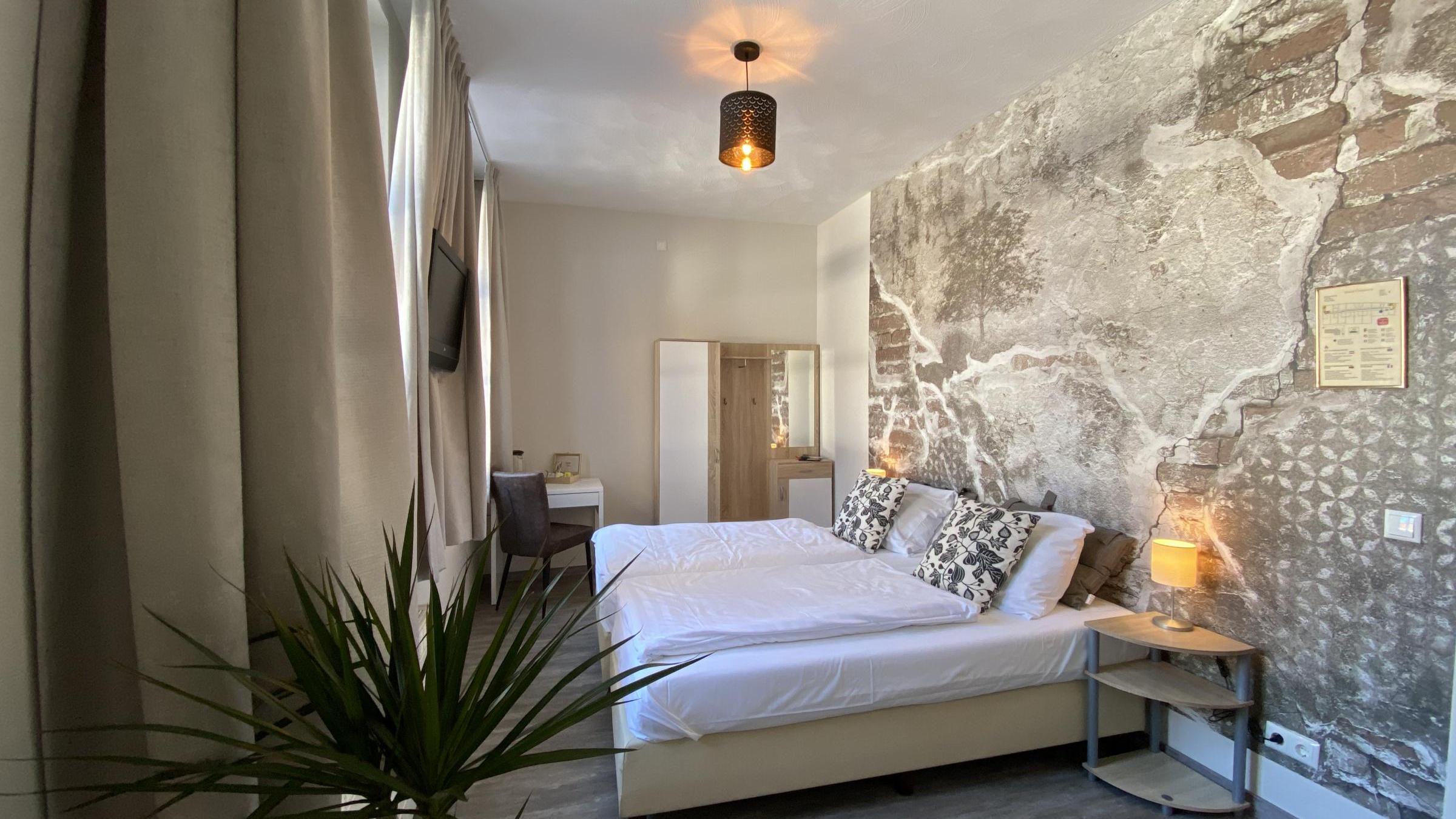